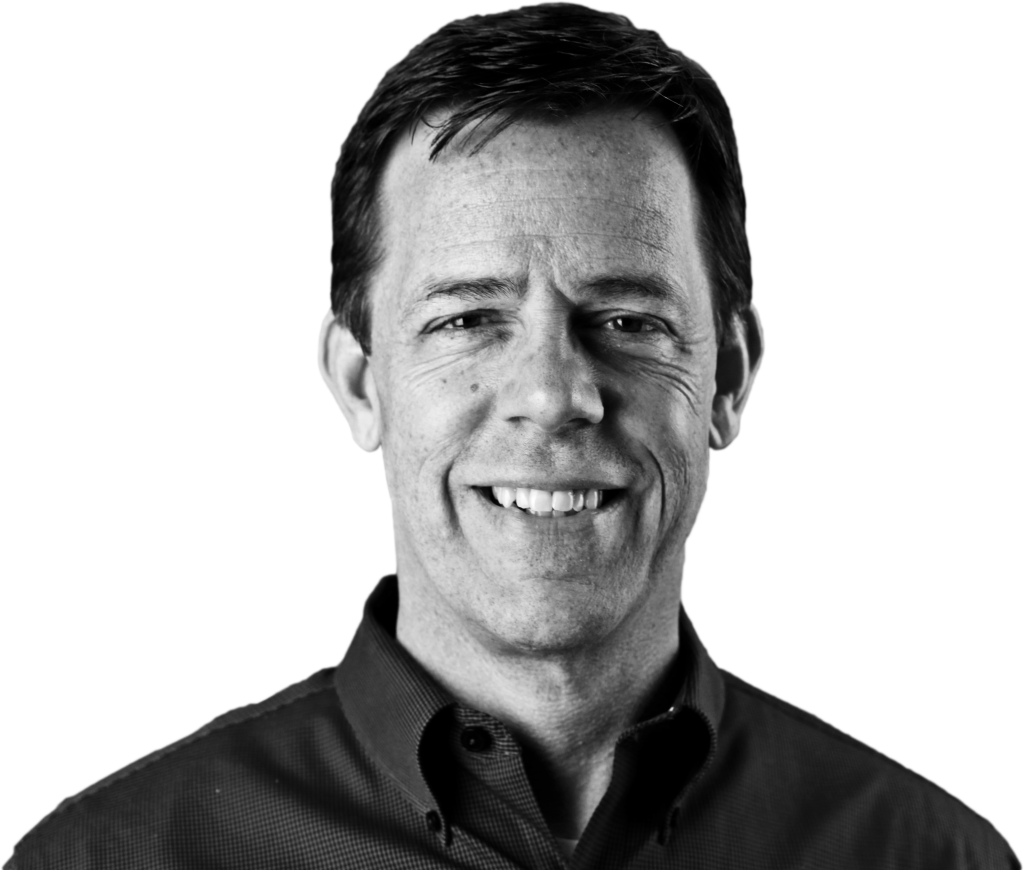 David is an honor graduate with a Masters’ degree in Public Administration who spent thirteen years working with NASA and in aerospace. He has owned and operated several businesses in the fields of risk management, retail and business consulting and energy technology. As a consultant and SBA Emerging Leaders coach, David has focused on startup, technology and family owned firms, working with a variety of companies in the areas of technology, retail(store front and online), wholesale manufacturing, distribution, software and professional services. He also served as the Deputy Director of the Arkansas Energy Office and Arkansas District office of the U.S. Small Business Administration. As an early investor in Fund for Arkansas’ Future, Gravity II, Tonic I, he has invested in dozens of startup companies, and advises and mentors dozens more.

Following his passion for entrepreneurship, family owned businesses and education, David has served, or is serving, on the boards of the Cabot Chamber of Commerce, Metro Little Rock Alliance, Arkansas Regional Innovation Hub, Vets Who Code, and the EAST Initiative. He’s also been involved in several startup accelerator programs. In addition to consulting, David also enjoys speaking and writing on leadership, organizational culture, and entrepreneurship. See his posts on Twitter @StartupDad.

David is devoted to his faith, his family and his wife of over thirty year, and also enjoys the outdoors, skiing, pick-up basketball, and playing the drums.

FAITH-BASED EXECUTIVE FORUM – A facilitated forum for business executives who are, or want to be, faith-based leaders